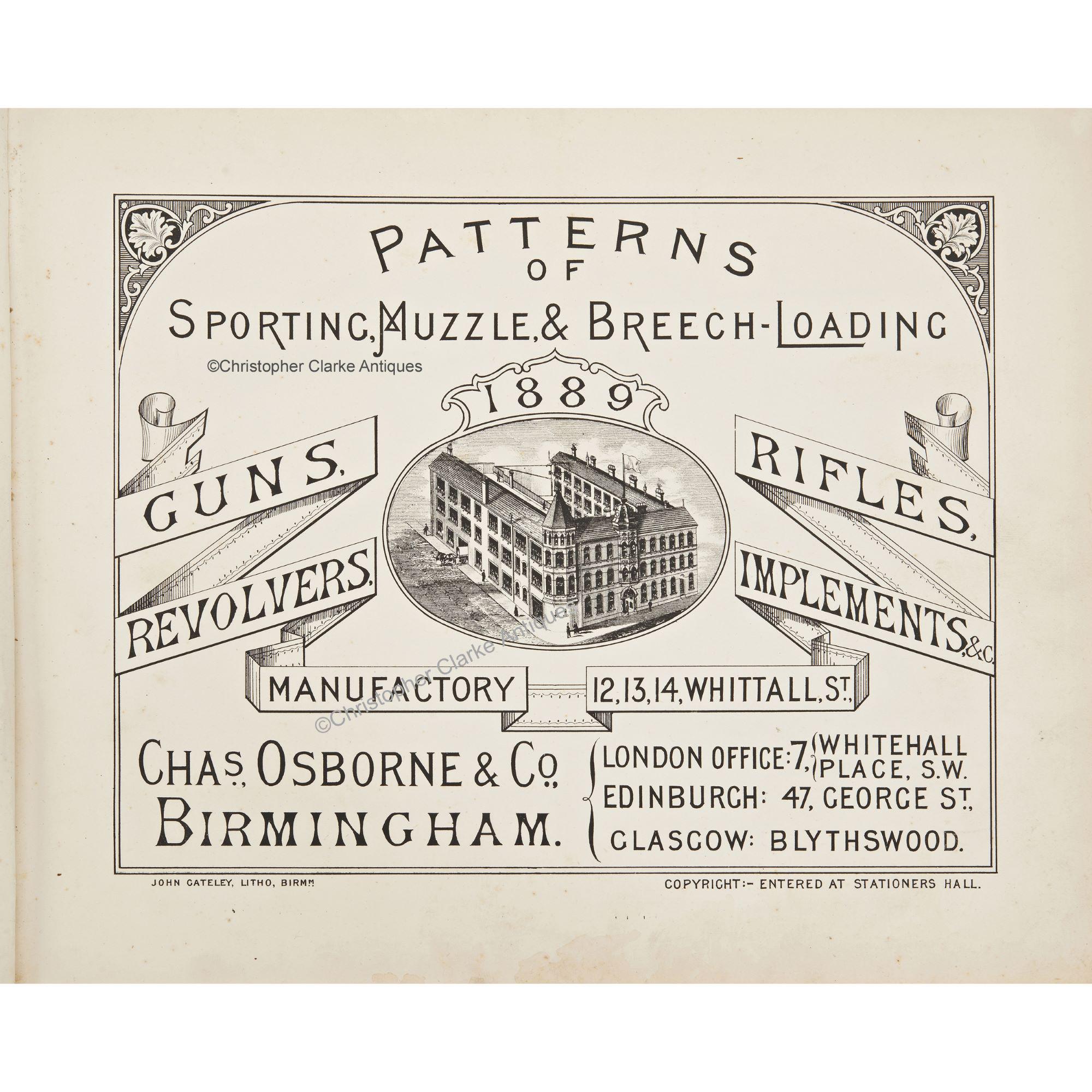 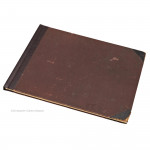 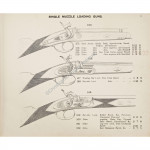 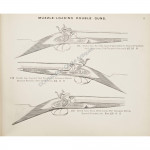 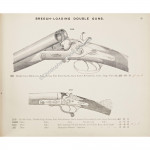 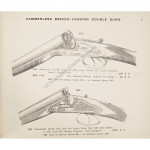 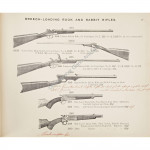 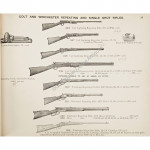 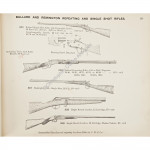 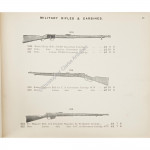 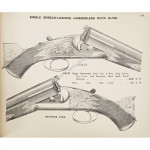 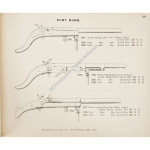 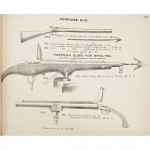 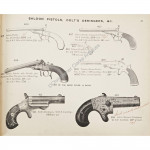 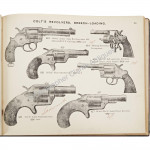 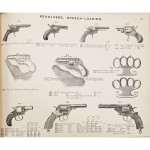 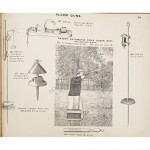 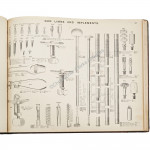 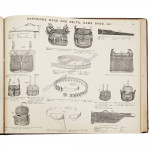 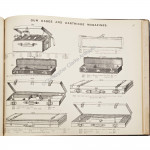 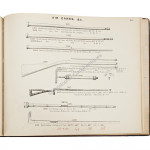 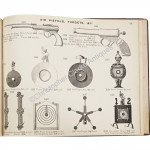 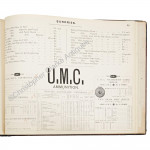 The catalogue has a pictorial title page and here are 64 numbered pages printed just to the one side, of which 61 are illustrated. One page has a contemporary, additional illustration neatly glued to the back. It has period board covers which have been re-backed. Aside from showing Osborne's various guns, they were also agents for other companies and Colt, Winchester, Bullard, Remington, Smith & Wesson, Martini Henry and Lee Rifles are also illustrated. Punt Guns, Porpoise and Harpoon Guns, Single Pistols, Colt's Revolvers, Deringer's, Smith & Wesson and Alarm Guns are shown as well as knuckle dusters, gun limbs, hammers, implements, cartridge bags, belts and gun cases and cartridge magazines etc. are shown. The company also sold dram bottles, whistles, signal guns for yachts. A number of corrections after printing are noted neatly in red ink.

Charles Osborne established his business in 1838 at 12 - 14 Whittall Street, Birmingham. Fifty years later, by the date of this catalogue, they added offices at 7 Whitehall Place, London; 47 George Street, Edinburgh and Blythswodd, Glasgow. In 1898 they became a limited company and were bought out by Skimin & Wood, also of Birmingham, in 1929. Osborne enjoy a good reputation and catalogues by the company are scarce. Of its type, this is an excellent example. Dated 1889.

EXHIBITIONS
#7 - It's The Magic Number
Condition

HS Bush - The Straits of Gibraltar

Watercolour of the Captain's Cabin on HMS Monarch

Watercolour of the Uniform of the 87th Regiment in 1793