Oil Painting of Lieutenant Charles Duperier Of The 80th Regiment 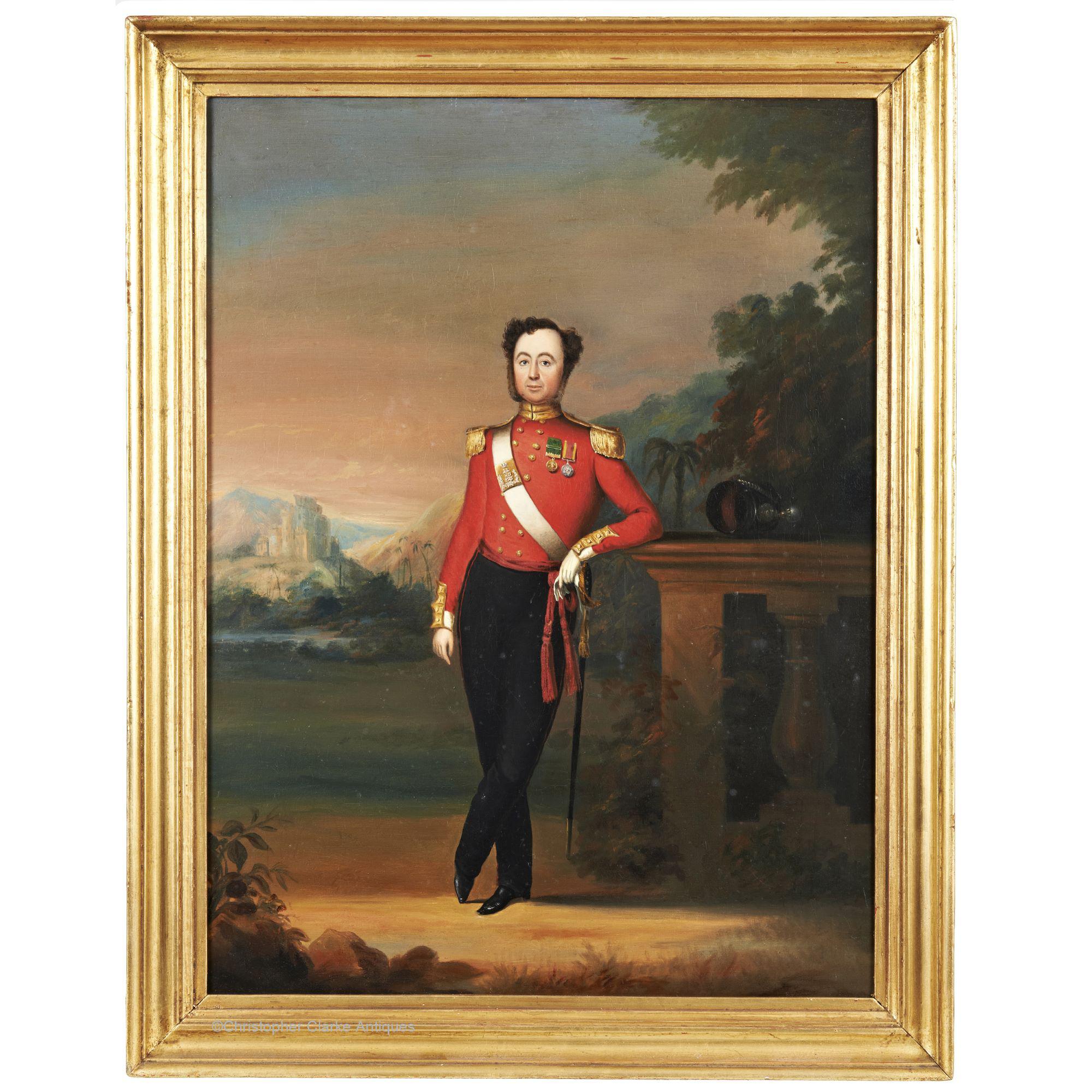 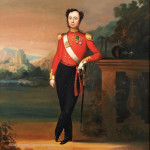 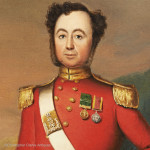 Oil Painting of Lieutenant Charles Duperier Of The 80th Regiment

The 2 medals and regimental badge of the 80th Regiment have identified the subject of this oil on canvas portrait as Charles Duperier (b.1808 d.1874).

Charles followed his father Henry, Adjutant with the 18th Hussars at Waterloo, into the army. It is likely that the family didn't have a monied background as Charles rose up through the non-commissioned ranks after enlisting in 1826 in the 4th Light Dragoons. He bounced up and down from Private to Corporal and Sergeant and back again in his early years probably due to drunkenness, which was not uncommon. Between 1833 and 1839, as a Sergeant, he was in Persia organising the Shah's army. He must have done a good job as he became one of the few foreigners to be awarded the Persian Imperial Order of the Lion and Sun in silver gilt. In 1840 he became a Troop Sergeant Major in the 26th and an Ensign, possibly with the aid of the Duke of Wellington. He fought in the 1st China or Opium War in 1843 seeing action at Ningpo, Chapoo, Shaghae, Woosung and Chin Kiang Foo (where he was wounded) and Nankin. In 1844 he transferred to the 80th and gained his Lieutenancy. A year later he married Lavinia Downing in Falmouth but it is likely she died in childbirth. In 1850 he married Ellen and a year later, whilst at Chatham, their daughter Florence was born. A son Henry (who went on to join the Royal Engineers) followed 2 years later. In 1852 he became a Captain and next saw action in the Burmese war of 1852-53. He was given his Majority on his retirement with full pay in 1854 and lived in Plymouth, Devon. After the Crimean War, volunteer regiments were encouraged to form across the country and in 1860 Duperier joined the 3rd Battalion Devon Rifle Volunteers as Adjutant. In 1861 he became a Captain of the 2nd Administrative Battalion. Ellen died in 1862 and 2 years later, he married his 3rd and final wife, Ann Hill. In his 66th year, Duperier shot himself in the head, fearing he was losing his mind and not wishing to be locked up in an asylum. An obituary appeared in The Western Daily Mercury on the 9th of April 1874 and the 1875 Army List recorded his death.

The rarest medal shown in the painting, and the biggest clue to the subject, is the Order of the Lion and Sun. It was a very uncommon award and permission from the Queen had to be sought to wear it. The second medal is for the 1st China or Opium War. After his return from China in 1844, Duperier transferred to the 80th Regiment and is wearing their uniform. Only 2 soldiers moved from the 26th to the 80th Foot in this year: John Cumming, a Lieutenant and Charles Duperier. Of the 2, only Duperier was awarded the Lion and Sun. We know that Duperier had this portrait painted before 1853 as his 3rd medal for Burma is not shown. This painting keeps giving in the information that it holds. We can date it accurately as the shako shown is the bell topped pattern, which was superseded in 1844 by the straight sided "Albert" pattern. So, the painting had to have been painted shortly after he joined the 80th in 1844. Any later than that and he wouldn't have had a bell topped shako. It's possible that he commissioned his portrait as a celebration of his Lieutenancy. He may have asked the artist to add the exotic background with palm trees to reflect on his time in Persia. The painting is not signed by the artist but the style is similar to a number of British artists known to have painted military portraits in the mid 19th century. The face and uniform are well done, with less detail given to the background. This is a very interesting painting for the subject and his unique history, without which he would have remained anonymous. Circa 1844.

Framed size is given.

EXHIBITIONS
#7 - It's The Magic Number
Collections

We are grateful to Richard Emsley & Chris Bryant for their research.

A Militia Meeting by Bunbury

A Servant in Ceremonial Dress with Spear - HEIC School